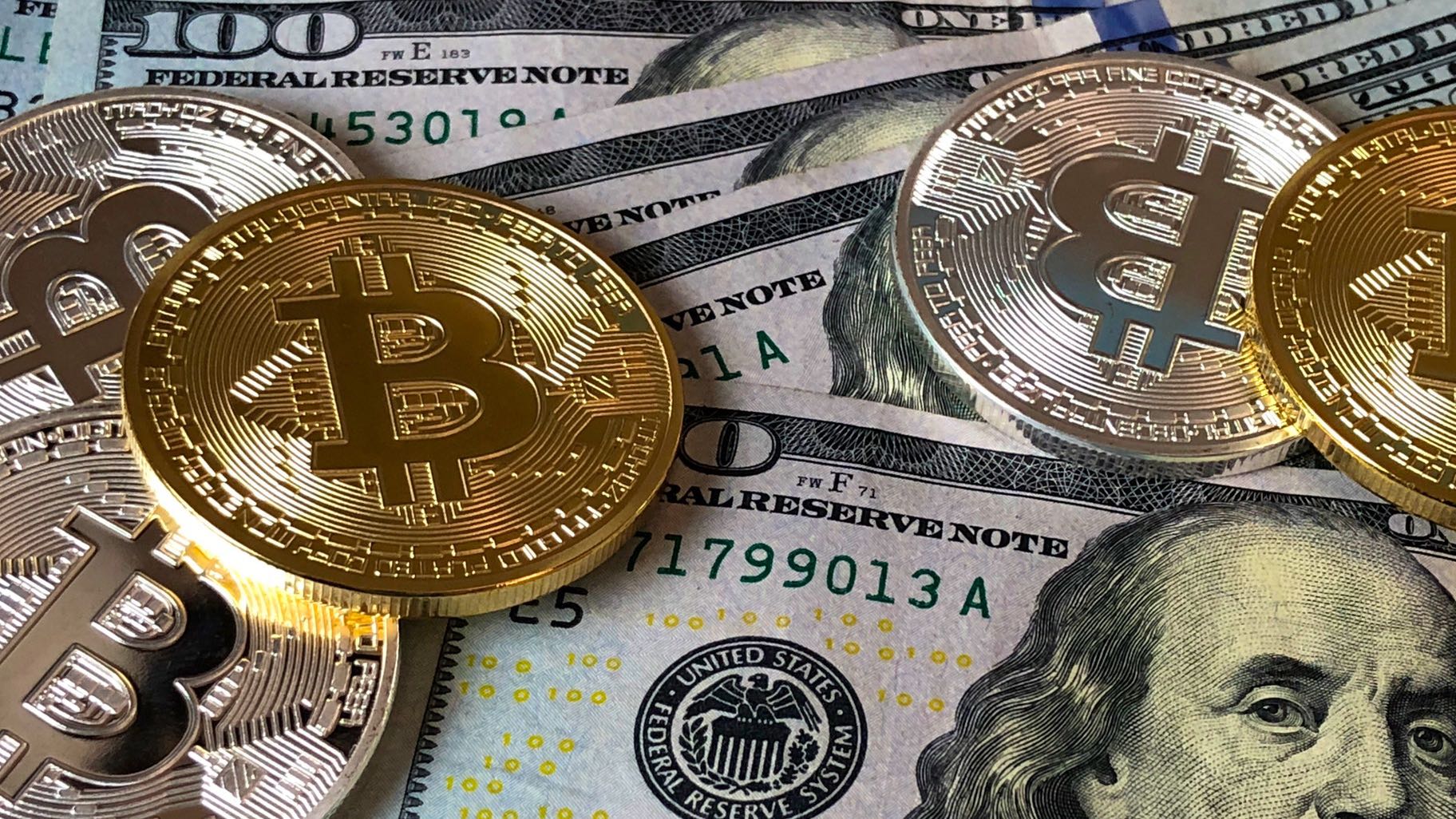 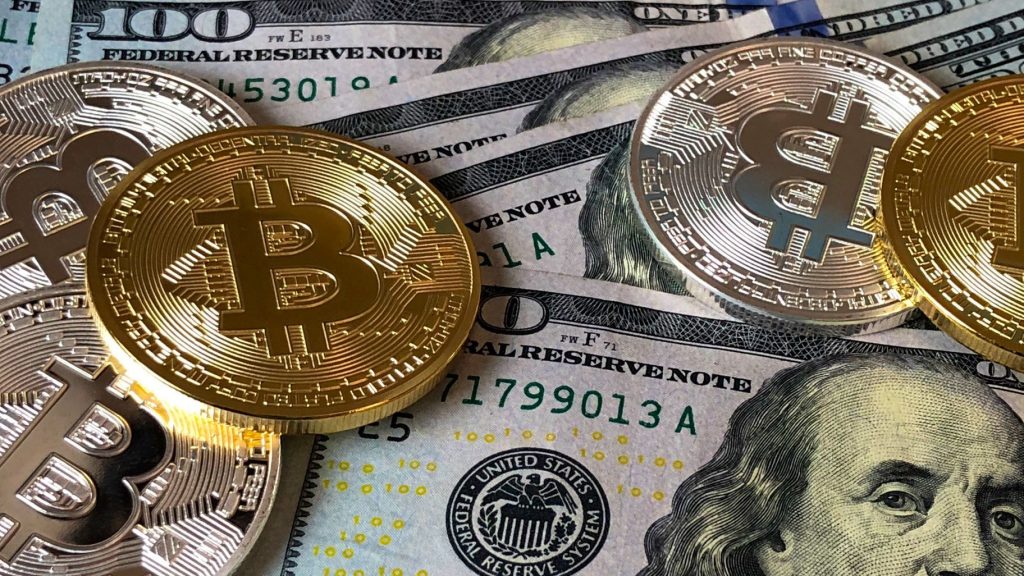 Scammers are making use of cryptocurrency transactions as a way to make a living.

According to Attorney General Kwame Raoul’s warning, thieves claiming they are affiliated with ComEd are calling Illinois residents and threatening them to cut off their electricity if they don’t pay a purportedly “past-due” bill. The scammers are telling victims to pay via Bitcoin, which is almost impossible to recover even after the con is exposed.

Raoul stated in a statement that scammers demand cryptocurrency because it is irreversible and immediate. By the time they make the transfer, it will be too late. It is important that people are aware that ComEd won’t collect payments from kiosks that issue cryptocurrency.

Online exchange of digital currency takes place without the need for intermediaries such as banks. The attorney general’s office said that there is no intermediary to help with fraud prevention or solve problems during transactions. Bitcoin payments are not covered by the same legal protections as debit and credit cards.

Raoul’s office claims that the rate of cryptocurrency frauds has risen dramatically during the COVID-19 pandemic. It reached $64 million nationwide in losses between October 1, 2020, and March 31, 2021.

Raoul stated that it is always a red flag when a scammer threatens service disruption. Illinois law requires utilities in Illinois to give at least 10 days notice in writing before they take any action. You may also be scammed if you request payment via wire transfer, prepaid cash card, gift card or cryptocurrency.